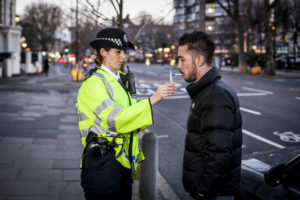 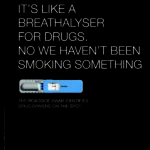 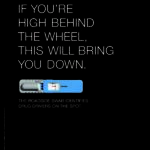 If you're high behind the wheel 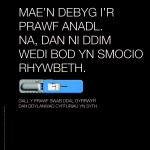 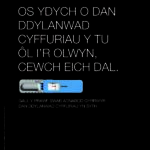 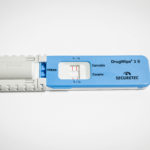 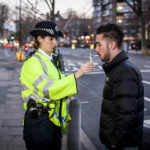 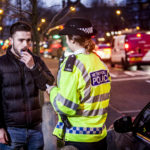 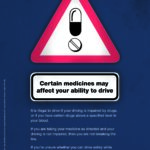 Certain medicines may affect your ability to drive poster 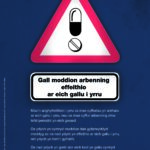 Certain medicines may affect your ability to drive poster Welsh

In 2015, the drug driving law changed to make it easier for the police to catch and convict drug drivers.

The penalties for drug driving are the same as for drink driving. If you are convicted you could face:

The consequences of a drug drive conviction are far reaching and can include: