Our THINK! Drug Drive advert warns people who drive under the influence of drugs that they’re now more likely to be caught and convicted.

More reason to be paranoid 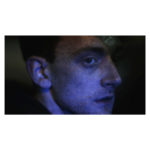 More reason to be paranoid-close up in car image 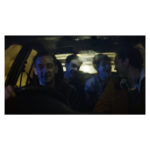 More reason to be paranoid-in car with friends image 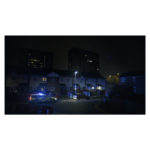 More reason to be paranoid-bluelights image

In 2015, the drug driving law changed to make it easier for the police to catch and convict drug drivers.

The penalties for drug driving are the same as for drink driving. If you are convicted you could face:

The consequences of a drug drive conviction are far reaching and can include:

However, this list does not reflect the everyday consequences of being caught drink driving which can include: