Following the lifting of Covid-19 restrictions on indoor mixing and larger group socialising, THINK! is re-launching the Pint Block campaign to shift attitudes and behaviours among young men towards drink driving.

Male drivers aged 17-24 are over-represented in drink drive related road casualties. They’re also less likely than the wider population to perceive drink driving as risky or unacceptable.. The Pint Block campaign, launched in 2019, led to an increase in young men agreeing that they would intervene to stop a friend drink driving, and this next stage of the campaign will aim to shift attitudes and behaviours over two campaign bursts – late August to September and November to December, both times of the year when we see higher rates of drink-related deaths and serious injuries among our target audience.

The campaign encourages mates to have each other’s backs with the message that ‘A mate doesn’t let a mate drink drive’.

A series of videos and animations that depict humorous Pint Blocks will run across Instagram, Twitter, Snapchat and Facebook, online video and digital display in pubs and bars. 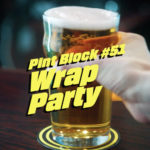 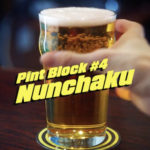 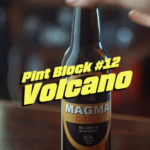 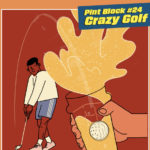 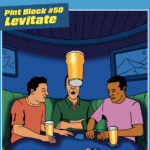 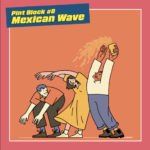 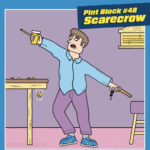 However, this list does not reflect the everyday consequences of being caught drink driving which can include: